Who Will Win the Wimbledon Gentlemen’s Championship?

The Wimbledon’s Gentlemen’s Championship will take place in London, England from June 29th to July 12th. Numerous athletes from the Association of Tennis Professionals will compete against each other daily with matches slated to begin at 11:00 am on the 29th and continue until 6:00 pm on the 12th. All events will be held at the All England Club in London, where every Grand Slam tournament has been played since 1877. Wimbledon is considered to be the most historical tennis court worldwide; competitions are limited exclusively to Wimbledon. Male contestants will compete on the Centre Court and 1st Court, except for July 11th. Those interested in participating in these events can purchase tickets.

The Association of Tennis Professionals agreed last month for the British Broadcasting Company to showcase all gentlemen championship events. Starting on June 29th, viewers can watch all-day coverage on three respective networks from the BBC. Those networks comprise of the BBC1, BBC2 and BBC Red Button. There’ll also be a new Livestream offered by the Wimbledon Association, allowing for global coverage in nations without an official broadcaster. Called the Today at Wimbledon Livestream, matches and highlights will be showcased. Canadian supports can witness the Wimbledon Gentlemen’s Championship on TSN, with American’s having to watch on ESPN1 and ESPN2.

The Association of Tennis Professionals comprises numerous male athletes that throughout history have made notable accomplishments. Below we have analyzed the three most significant players in the ATP. We are focusing on the 2019 International Season that just ended and how their standings will affect the 2020 Wimbledon Gentlemen’s Championship. Our top three players include Novak Djokovic, Roger Federer and Rafael Nadal.

Reviewing over the evidence during the 2019 ATP International Season, the most likely to win the Wimbledon Gentlemen’s Single’s Championship will be Novak Djokovic. The requirement for Rafael Nadal to outpace Djokovic will require 65 consecutive wins throughout the 2020 season, which would put him in first place contention. However, considering that Nadal has experienced a noticeable decline in 2019, we anticipate that Novak Djokovic will compete against Roger Federer for a second consecutive year at Wimbledon. 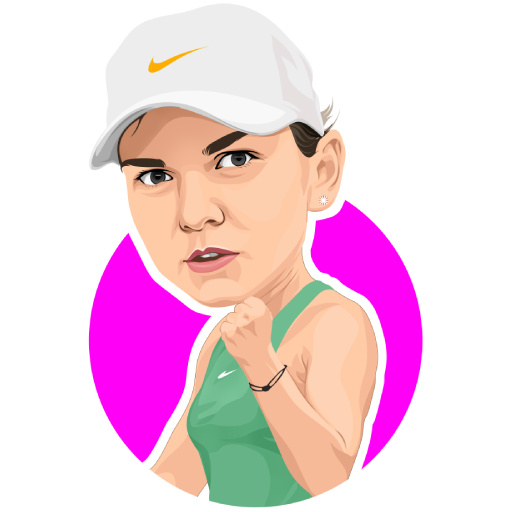